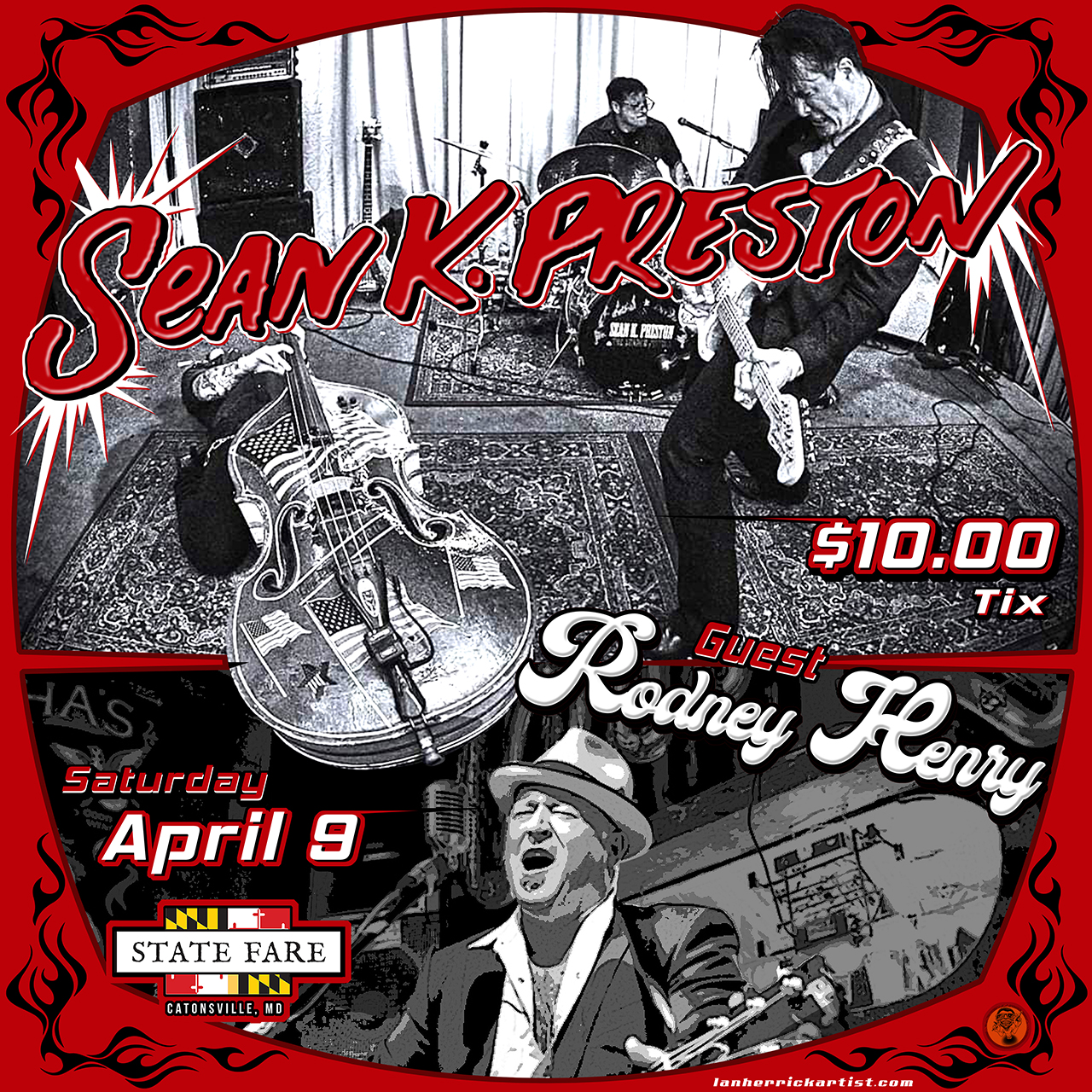 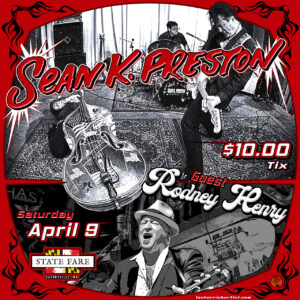 We accept Cash Venmo and PayPal at the door.

The music of Sean K. Preston draws heavily on the influences of the classic heartbroken sounds of Country & Western music from the 1940’s – 1970’s, the honesty of the Blues by the likes of Robert Johnson and John Lee Hooker, the bombast of 50’s Rock’n’Roll, the lyrical sophistication of musical poets like Leonard Cohen, Bob Dylan and Nick Cave, the raw energy of Punk, and the spirituality of Mountain Gospel. His own songs range from delicate laments and lullabies to fiery sermons and confessions. 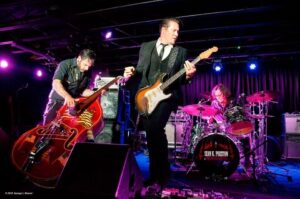