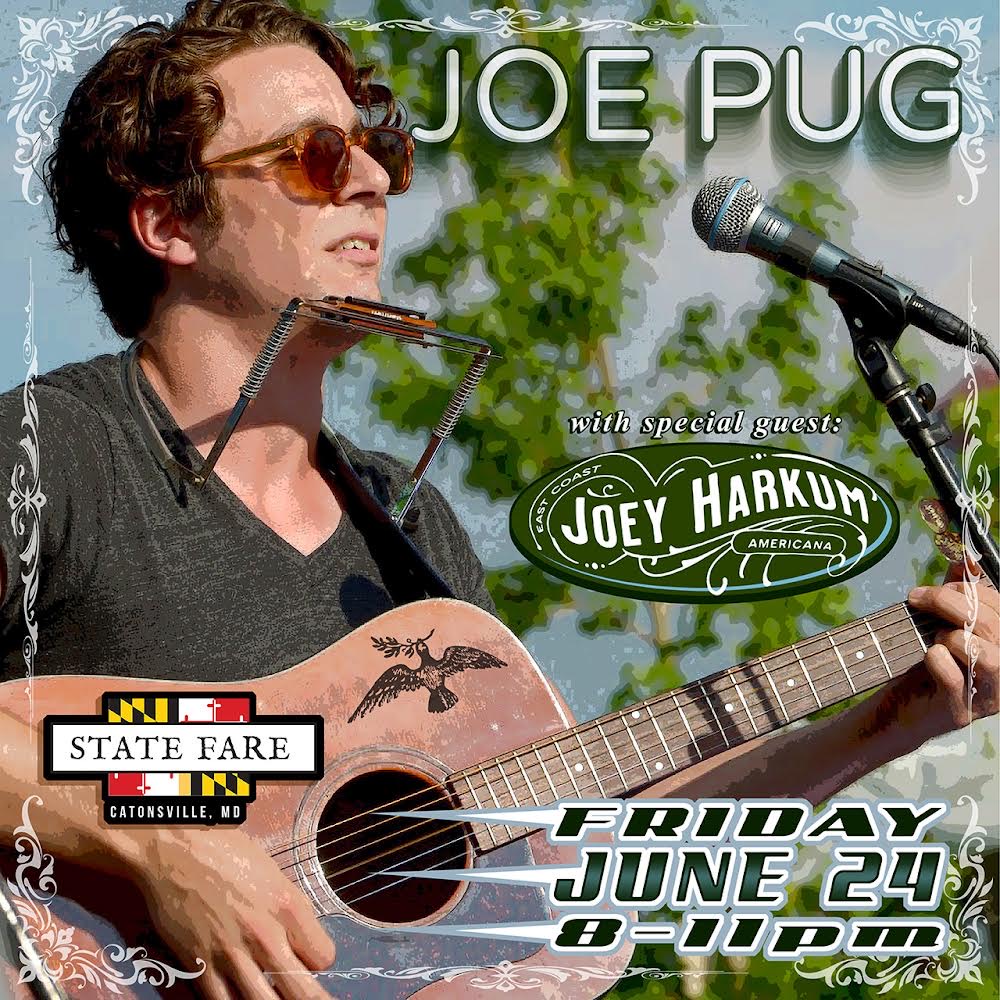 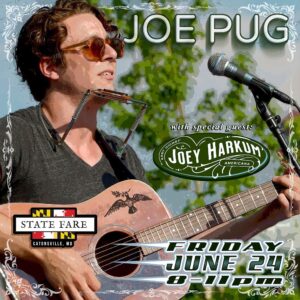 What began as a process of collecting archived session files for a B-sides album morphed into an obsessive remix. Finally, it became a full-on album process with entirely new songs. “The Diving Sun” brings together lost gems from Joe Pug’s various studio sessions with producers Duane Lundy (Jim James, Ben Sollee) and Kenneth Pattengale (The Milk Carton Kids, Joy Williams), along with new songs recorded in quarantine. The album is slated for release on March 19th, 2021 via Nation of Heat Records.
“Once I had chosen the archived songs, I realized that there was a narrative running through all of them,” says Pug. “ To complete that narrative, I had to write and record some new songs. But then once I had those new songs recorded, I had to improve the old ones. It was kind of like when you clean one room of your house and the only result is that it makes your other rooms look messier.”
“The Diving Sun” begins with a summer romance in the romping “Crescent Bridge” and continues with a bitter separation in the haunting “Wild Kind of Longing”. Finally, the album reconciles on a buoyant note of hope on “Ten Miles of Mercy” with the triumphant mellotron arrangement of Pat Sansone (Wilco, The Autumn Defense). Along the way, there’s a wry look at heartbreak with “None the Wiser” which lopes along with a beat courtesy of renowned session drummer JT Bates (Bon Iver, Taylor Swift, Bonny Light Horseman). Of course, no album about star-crossed lovers would be complete without a John-Cusack-Boombox-On-The-Lawn ballad like “Deep End” which features the wiley accordion of Philip Krohnengold (Sara Bareilles, Matt Berninger).
Joe Pug is a singer-songwriter noted for his lyrical acumen and plaintive harmonica style. After dropping out of college in his early twenties, he moved to Chicago where he worked as a carpenter before breaking into the city’s music scene. Since 2008, he has released a string of critically-acclaimed albums and toured heavily in the U.S. and abroad. Paste Magazine has written of his music, “Unless your surname is Dylan, Waits, Ritter, or Prine, you could face-palm yourself to death trying to pen songs half as inspired.”
He has toured with Steve Earle, Levon Helm, and Sturgill Simpson. In 2015, Brandon Flowers of The Killers personally tapped Joe to open a European tour after hearing his song “If Still It Can’t Be Found.” He has appeared at Lollapalooza, Bonnarroo, and The Newport Folk Festival.
Additionally, he is the creator and host of The Working Songwriter podcast, an interview show that has become a premier destination for songwriters to discuss their craft. Past guests have included Lucinda Williams, Ian Mackaye of Fugazi, Josh Ritter, Kathleen Edwards, and many more. 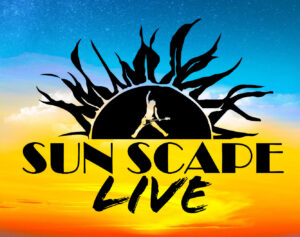